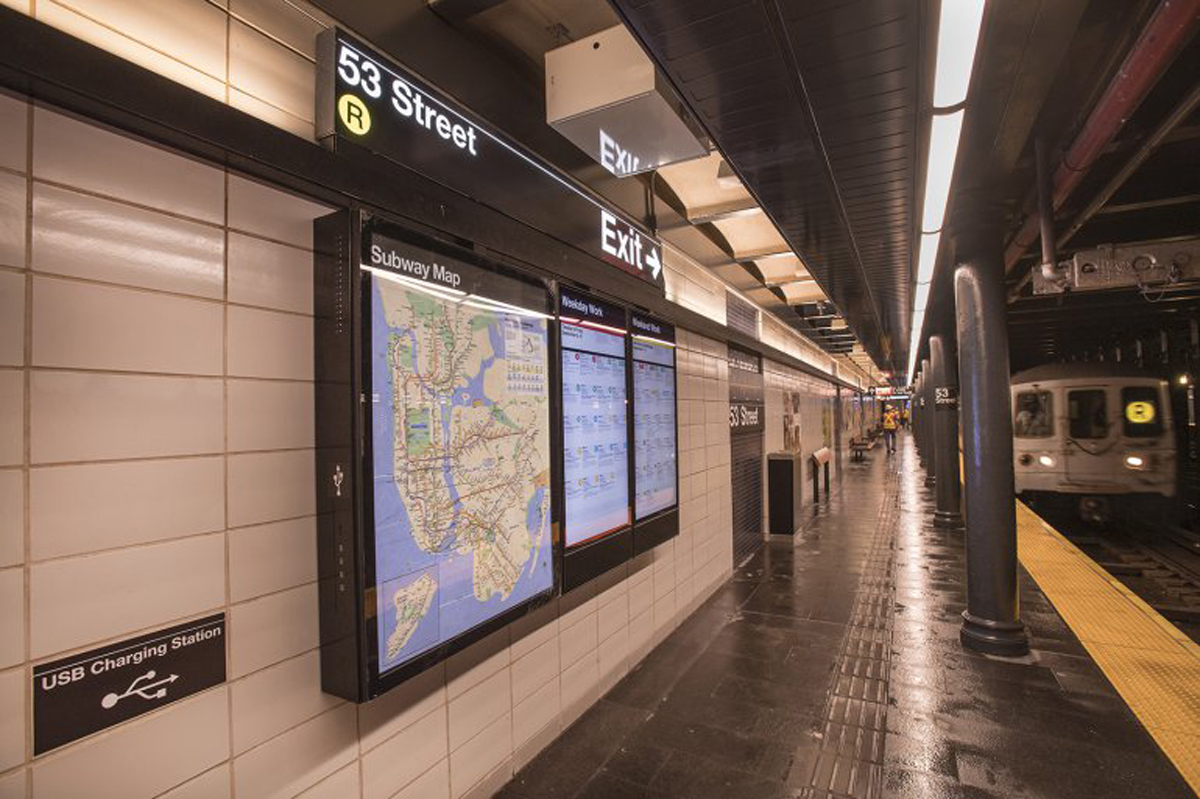 Completed in less than six months, the new station is the first of 33 to undergo extensive, accelerated renovations as part of a broader program aimed at improving the New York City Transit system. Bay Ridge Avenue and Prospect Avenue Stations are being worked on now.

The MTA is undertaking component and renewal work at more than 170 other stations.