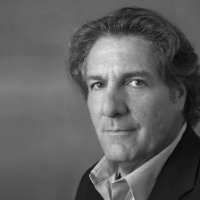 David serves as the 2017 President of AIA New York Chapter. He received a Bachelor of Arts degree in Art from Brown University in 1979 and a Master of Architecture degree from UCLA in 1982. David is an NCARB Certificate Holder, Member of the Chamber of Architects in the State of Hessen, and is a Fellow of the American Institute of Architects (FAIA).